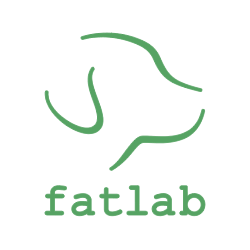 We are composers for theatre, film, & television based in New York City.